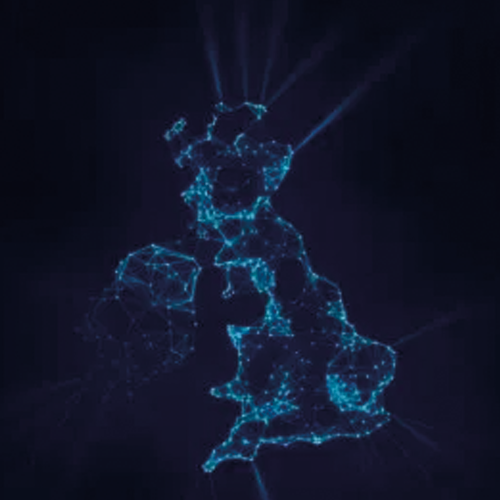 WeSee, the deep learning-based computer vision innovator that can detect suspicious behaviour, has been selected to participate in Pitch@Palace 9.0, the initiative founded by The Duke of York in 2014 as a platform to amplify and accelerate the work of Entrepreneurs. WeSee will compete at Pitch@Palace Boot Camp on 13 March at the University of Manchester, ahead of Pitch@Palace 9.0 at St. James’s Palace on 25 April.

Pitch@Palace was established to guide and support Entrepreneurs in the development of their business ideas. The theme for Pitch@Palace 9.0 is ‘Data, Intelligence and the Future of Security’ and will showcase companies that have developed innovative technologies to solve prevalent security issues that businesses and individuals are exposed to today.

WeSee was selected from among hundreds of applicants to take part in Pitch@Palace 9.0 and attend Boot Camp in Manchester. Powered by deep learning and neural networks, WeSee uses deep learning-based computer vision; it is able to detect objects, logos and faces in images, and read, detect and categorise video / live content in real-time.

The potential benefits to insurers, looking to authenticate claims as quickly, accurately and promptly as possible, is huge. Many insurers and brokers already used voice analysis software to detect fraud, so applications like WeSee take that process to the next step. It could also make analysis of dashcam footage a less labour intensive, more automated process.

Its latest innovation now takes that a step further; WeSee’s Neural Network embedded inside iPhone or device, can detect emotions, micro expressions and many advanced facial clues to detect emotional sentiment, micro-reactions that are invisible to the naked eye, highlighting positive, and or, suspicious behaviour; offering something invaluable particularly to the security, recruitment and insurance sectors.

David Fulton, CEO of WeSee, said: “It’s an absolute privilege for WeSee to be selected for Pitch@Palace9.0 – it’s an incredible event and amazing connections are being made. We see our visual intelligence as a cornerstone to future security and deceit detection efforts.”