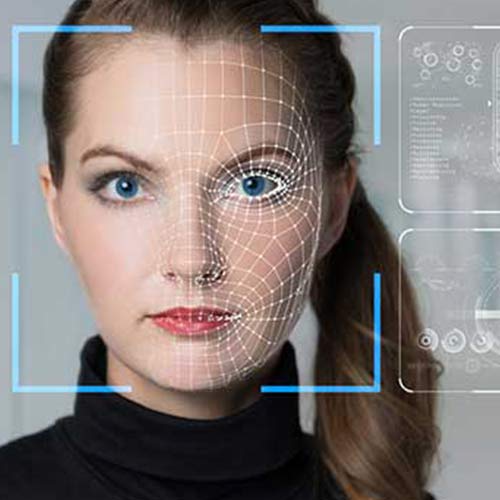 How AI Can Deliver a Safer Future

In the quest for a safer world, it looks increasingly like artificial intelligence will play a leading role. Facial recognition has proved to be the most prevalent security application to date, with the technology being used to check identities at the airport, along with a number of other emerging uses.

In business, for example, it has been brought in to verify boardroom members. In terms of law enforcement, Berlin is currently trialing facial recognition cameras to spot known terrorists. Meanwhile, the Chinese city of Xinjiang has taken things a step further by arming its police officers with Google Glass-like headsets equipped with facial recognition scanners to help them to identify criminals.

The technology looks set to drag security and policing into the 21st century, and if handled responsibly can make our cities safer places for our children and future generations. However, facial recognition is just the start. Pioneers in computer vision are continually innovating, looking beyond basic identification applications towards developing more sophisticated technology that can determine emotions and more.

The latest emotion recognition technology understands every multi-layered element within images and videos in the same way humans do. This allows it to recognize and analyze images and faces in video content with up to 98 percent accuracy – and up to 1,000 times faster than the human brain.

Harnessing the power of deep learning and neural networks, it can detect suspicious behavior in real time through monitoring and analyzing pupil dilation, eye movement, gaze, micro-expressions, speech patterns and tone of voice, along with identifying seven key human emotions.

One of the first applications of this technology looks set to be in reducing insurance claims fraud, which costs the UK alone £1.3 billion, according to research by the Association of British Insurers. By monitoring a video of a claimant answering questions at point of an application or claim, the technology will be able to give them a rating providing claims experts with an indication of the likelihood of them telling the truth, or not.

The potential of emotion recognition is already exciting security companies and law enforcement agencies across the globe, due to its ability to determine an individual’s state of mind or intent through their facial expressions, posture, gestures and movement. The fact that this can be done from different angles, and even if the subject is moving or partially obscured, say by a balaclava, as well as under various light conditions is particularly impressive. Dangerous objects can also be detected.

Video cameras on a tube station platform, for example, could detect suspicious behavior and alert police to a potential terrorist threat. The same could be done with crowds at events like football matches. Nervousness and anxiety shown by someone using a cash point could be an indication that they are using a stolen cash card, triggering the machine to stop the requested transaction or alert the police.

More effective law enforcement and security in terms of better detection and prevention rather than increasing personnel and firepower will make for a safer society both on the streets and in the workplace. Put simply, emotion recognition technology will make it easier to look after the good guys and help to catch the bad. Furthermore, spreading the word about what can be achieved across society should act as a great crime deterrent. Although governments can’t guarantee a brighter future, they can deliver a safer one.